Wine Tasting in the Spirit of ‘Appreciation’

Is there anything more constructive than evolving how your team cares for each other – while enjoying two exceptional wines?

Four-time Olympic medalist Summer Sanders joins you live – along with a wine educator from Pangloss Cellars. Summer Sanders will explain why ‘appreciation’ — as distinct from ‘recognition’ — is a central theme on highly-functioning athletic teams. While tasting a white ‘Appreciation’ blend, your team will toast something they inherently appreciate about each other. While tasting the ‘True North’ pinot, you will toast a shared norm that will ground your team together.

This is an excellent Experience to build connection and celebrate your team.

She won four medals (two gold) at the 1992 Barcelona Olympics and nine NCAA championship titles during her two-year career at Stanford University.

Summer hosted the NBA’s “Inside Stuff” for eight seasons and was Nickelodeon’s first ever female game show host of “Figure It Out” for 5 seasons.

She has been a correspondent for Good Morning America and the Today Show. She has also covered 8 Olympic Games for both NBC and Yahoo Sports as reporter and host.

Jeremy Diasio and Carissa Garcia are members of the Pangloss Cellars Optimist Society – a group dedicated to finding meaning and connection through food and wine. 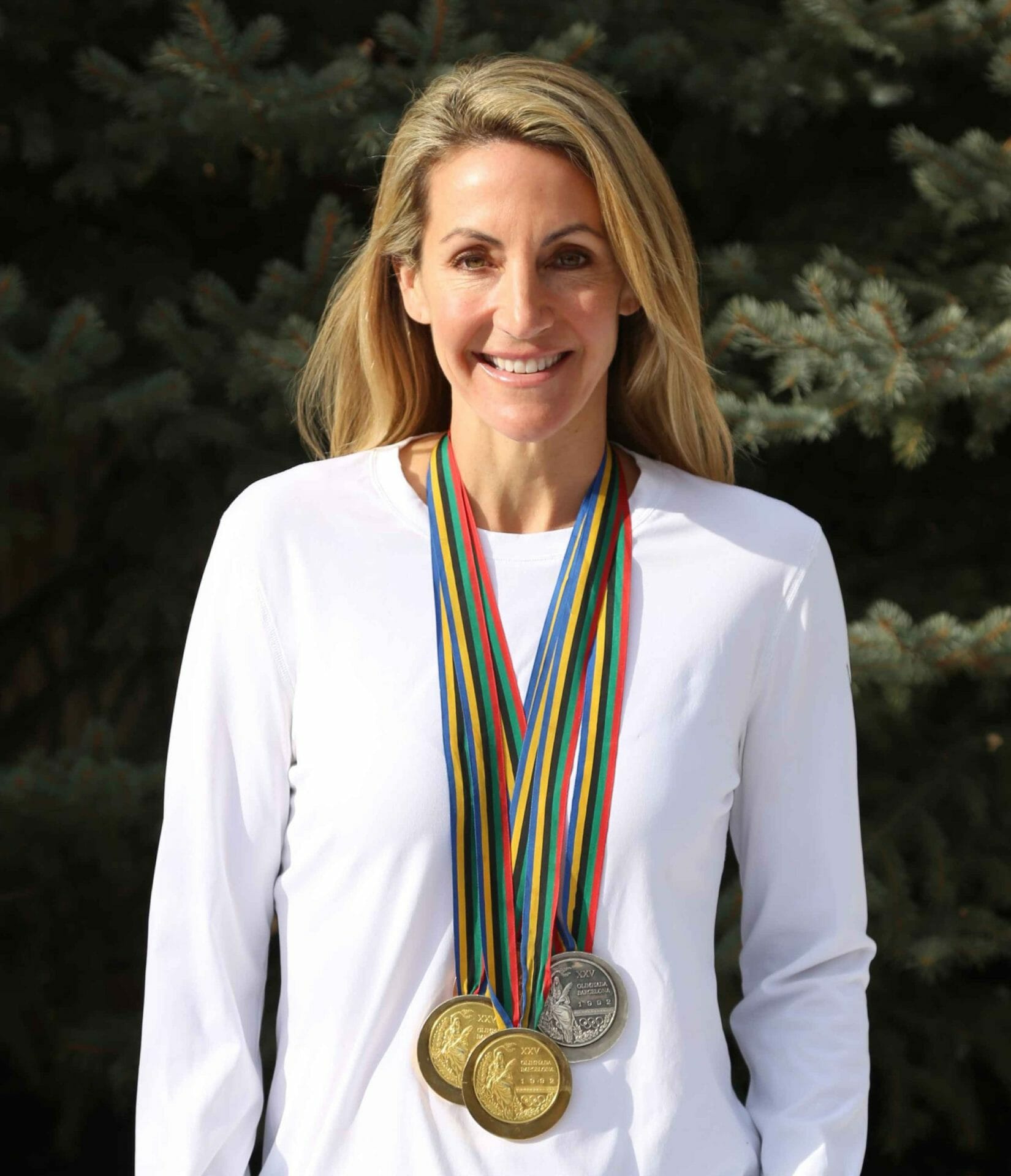 Onboard and Get to Know

A wine tasting kit that includes:

– A 750mL bottle of “Appreciation” from Pangloss Cellars (white wine)

“…I started as CFO in July. This was the most effective thing we have done as an ELT to establish a rhythm together.”

“…our biggest challenge with ‘virtual happy hours’ had been ‘how to get started’. A number of people had started to skip them. This was so new and different. We got a meaningful conversation started — something we haven’t done together in a long time.”

“…was so impactful that I shared with our CEO, and she has our entire exec team doing the same experience.”

Solutions for key challenges are packaged
into 45-minute experiences

A Coffee and Tea Tasting Jumpstart for Your Team

Do Something You’ve Never Done with Artist IN-Q