Principles of Poker Applied to Business and Life

How much of life can be found in the game of poker?

In “Biggest Bluff”, Maria Konnikova, an award-winning author and poker champion, writes about her journey to understand how to take control of her life. The emphasis of her poker style can be summarized in two words – “Pay Attention”.

Maria will join your team live and help you connect the lessons of poker to your business. She will discuss how to tell the difference between skill and luck, how to think about probabilities and how to separate process from the outcome.

Maria Konnikova is an award-winning author, champion poker player, and writer for The New Yorker.

She has written three NY Times Best Sellers, including “Mastermind: How to Think Like Sherlock Holmes” (2013), “The Confidence Game: Why We Fall for It…Every Time” (2016) and “The Biggest Bluff: How I Learned to Pay Attention, Master Myself, and Win” (2020).

Her research has appeared in New York Times, Slate, the New Republic, the Wall Street Journal, and the Scientific American. Her writing has won awards including the 2019 Excellence in Science Journalism Award from the Society of Personality and Social Psychology.

Maria graduated from Harvard University and received her Ph.D. in Psychology from Columbia University. 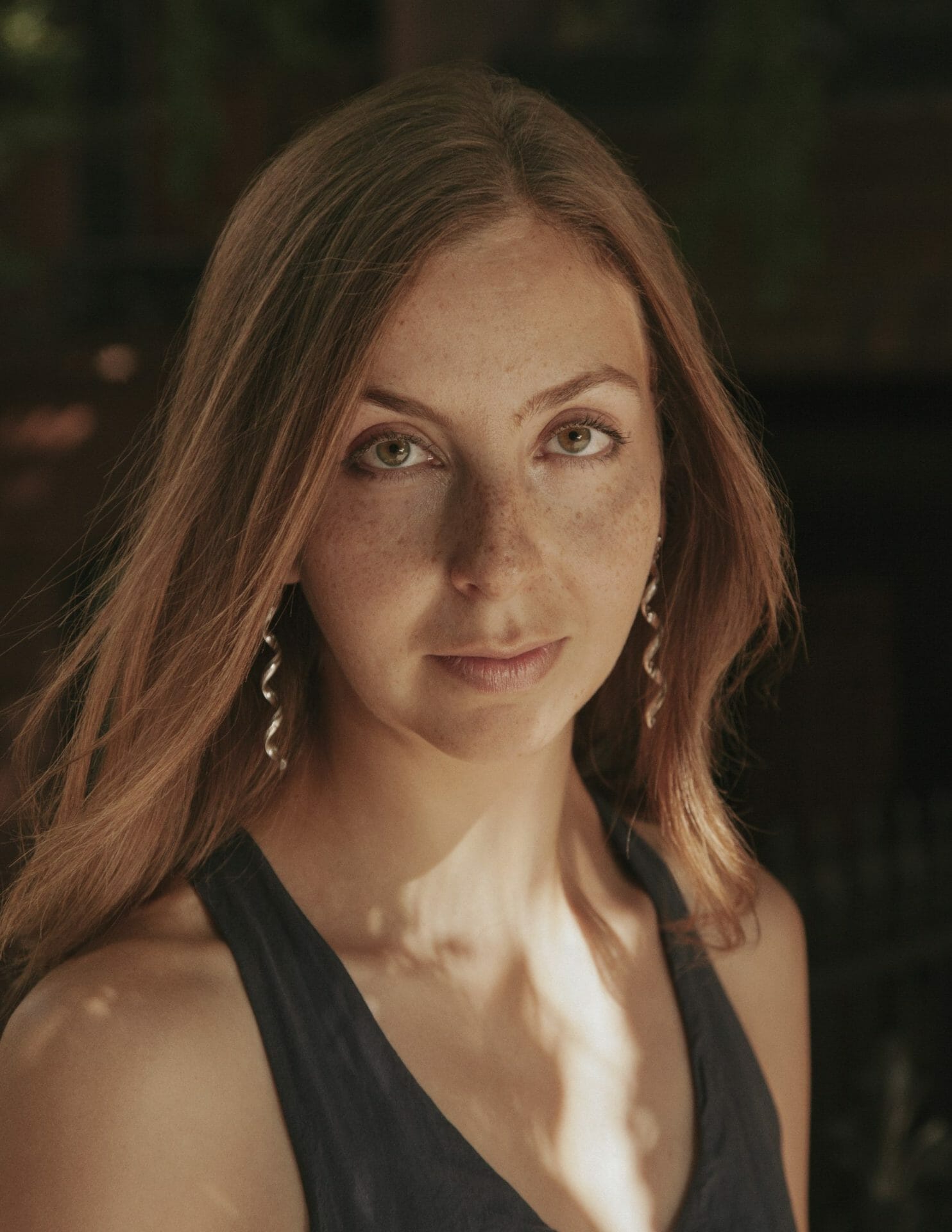 “…far-and-away the coolest things we’ve ever done at work. we laughed with each other and the poems that everyone wrote made me feel close to people in a way we hadn’t ever felt before — even after working together for years…”

“…I was new to the team, but after hearing everyone’s poems I felt so much closer to these people — even closer than I had to a team I’d worked with for 3+ years at my last job.”

“…We were all blown-away. This made us all a lot closer — even a couple of us where there was tension, this eased it up. I cannot recommend it highly enough.”

‘Do Something You’ve Never Done’ with Artist IN-Q