The Fastest Way to Build Trust With A Team

Remote work has made developing connection with teammates or customers more challenging. However, several years ago researchers found a set of effective mechanisms that can transcend any Zoom meeting and build effective trust within a team.

Research conducted by the University of Chicago suggests that when people have limited information about each other, eating the same food increases camaraderie, trust and cooperation. Here is a closer look at three experiments from this study:

3. The powerful role of similar food consumption on inferred trust.

Teamraderie used the findings from academic research to create solutions for distributed teams. We offer 45-minute virtual experiences that give your team an opportunity to enjoy similar foods together — kits are shipped to your team members. 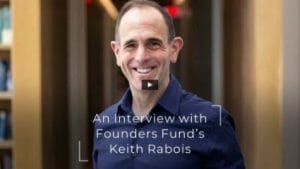 Reach out to us at [email protected] or visit our experience finder if you would like to learn more and build trust within your team. 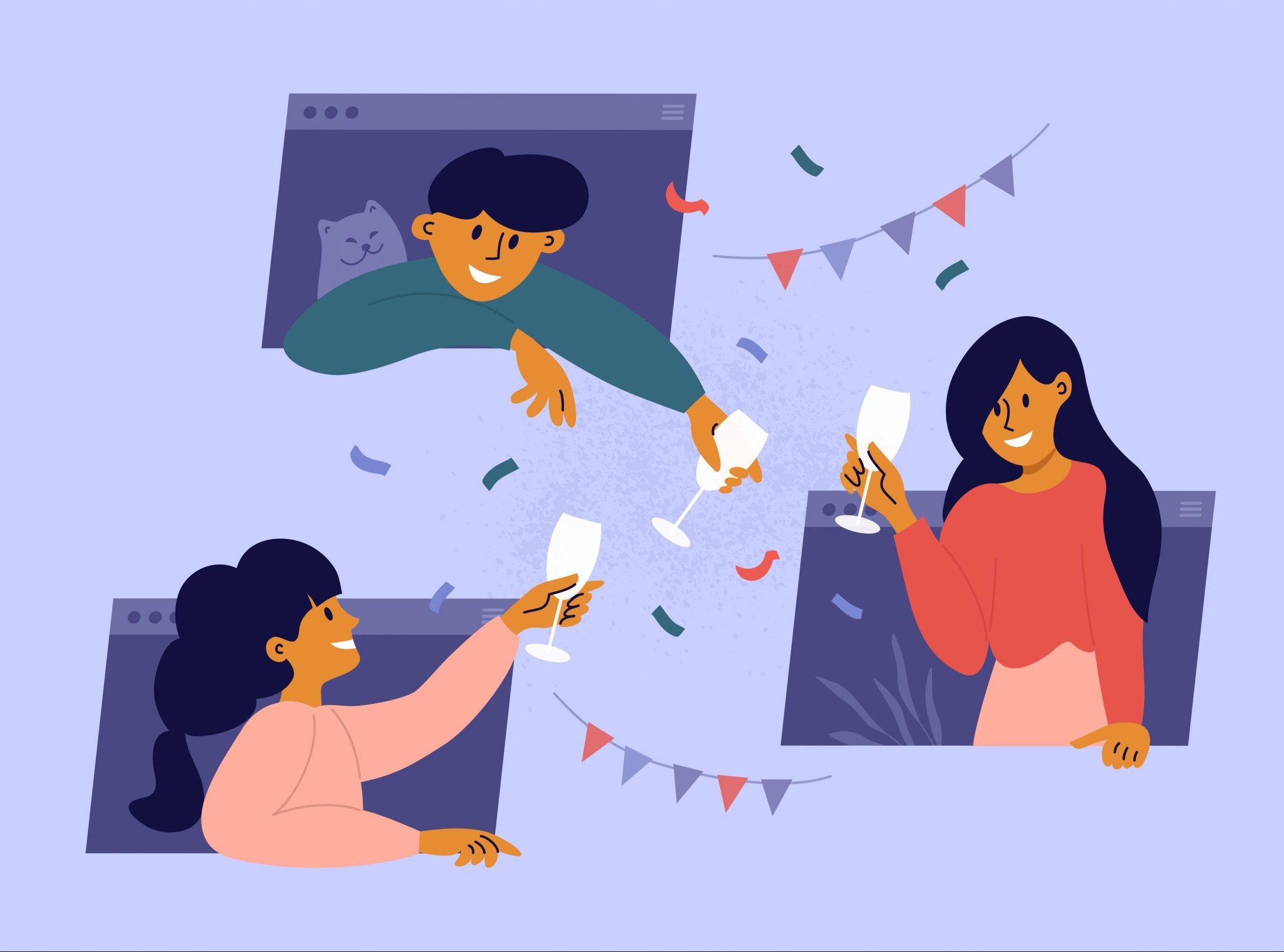